Jameson got his long hair cut right after Halloween! It was certainly the biggest hair cut since his first cut as a baby. He was chewing on it all the time and it was just getting terribly untamed. Unfortunately he didn’t have the option of going with pigtails every day to keep it out of his face like Coraline does. So we warned him all the way through October that he would be getting it cut after he was done dressing as Thor for Halloween. 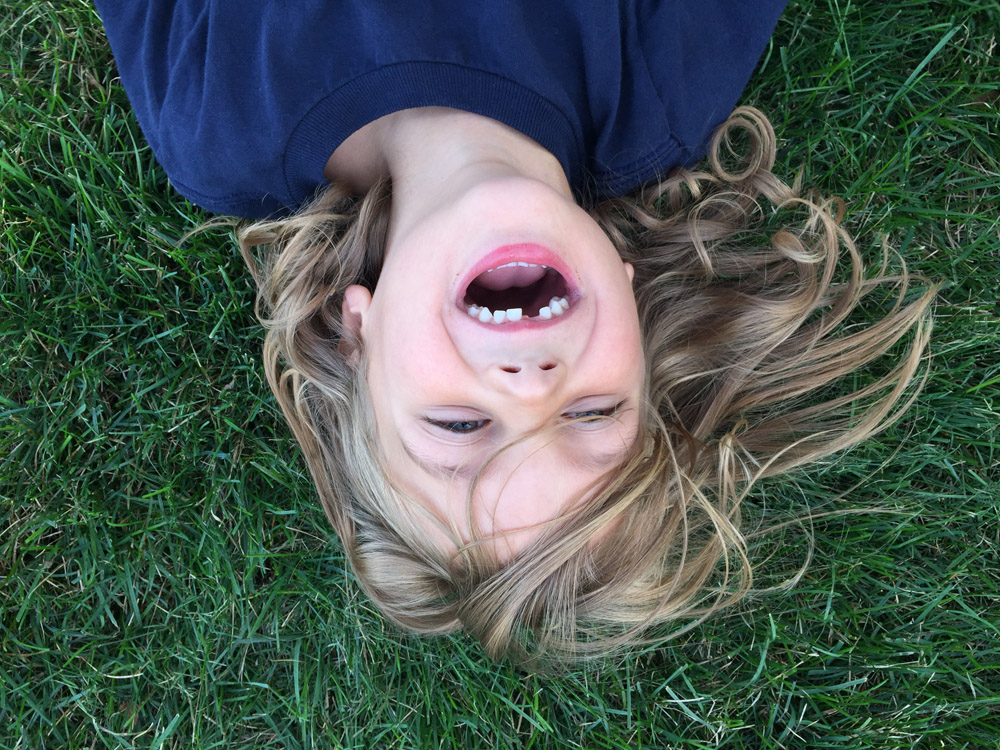 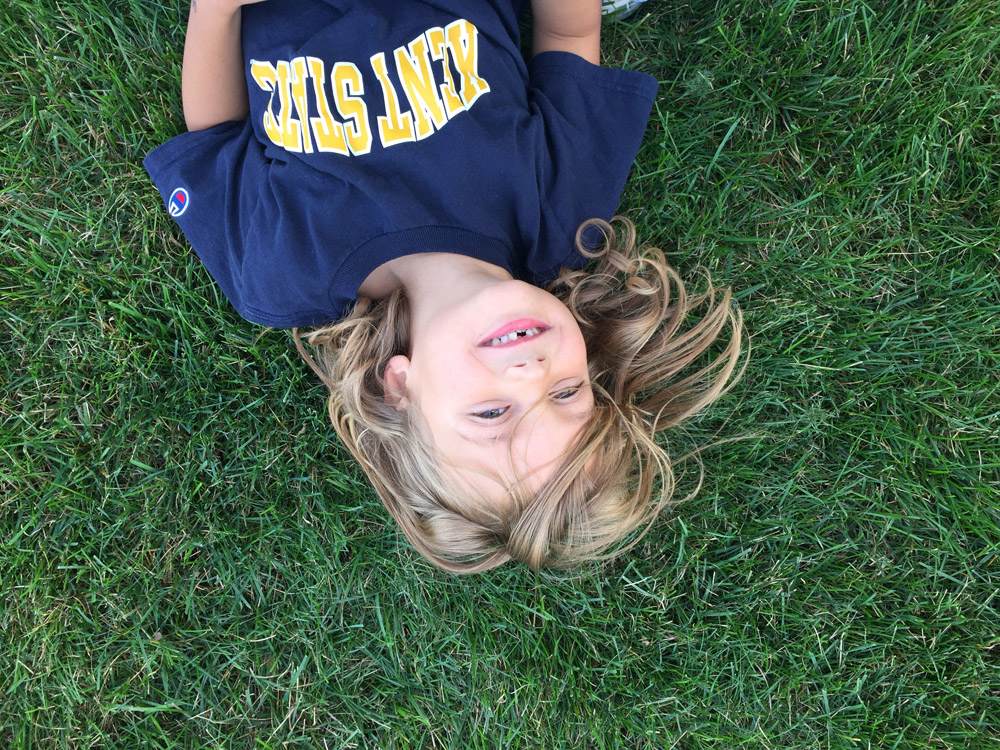 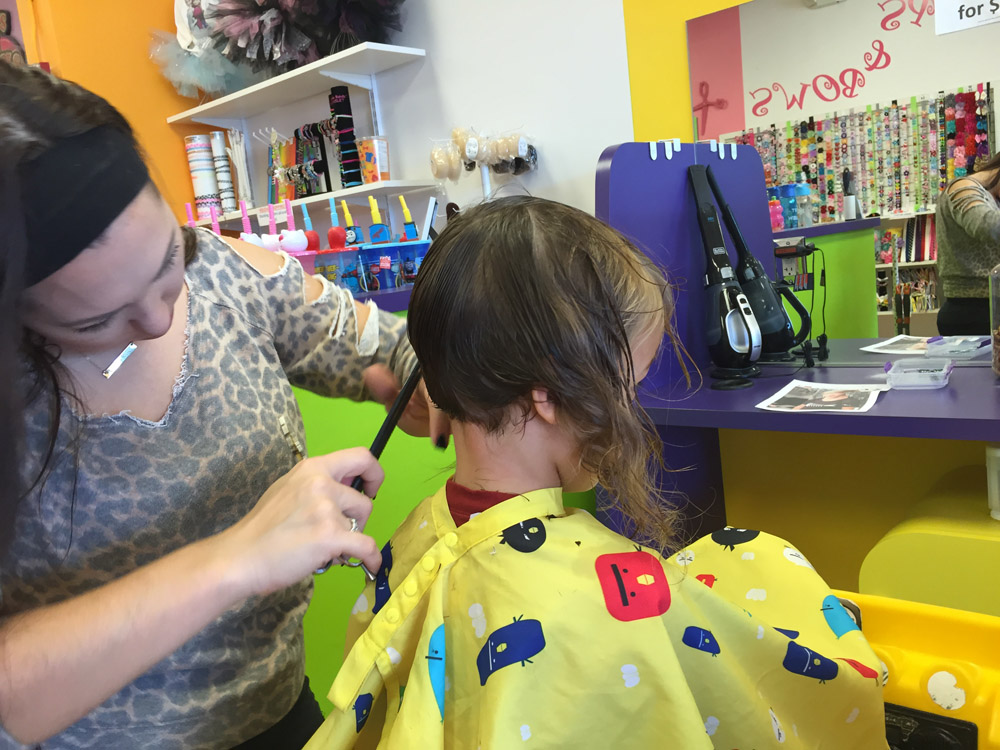 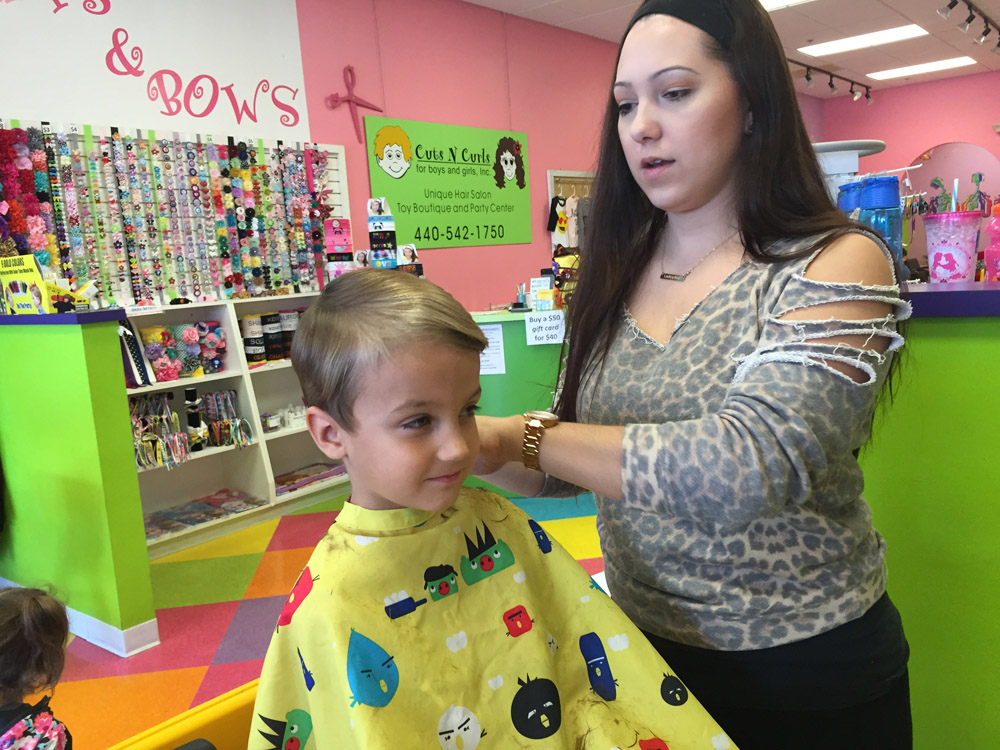 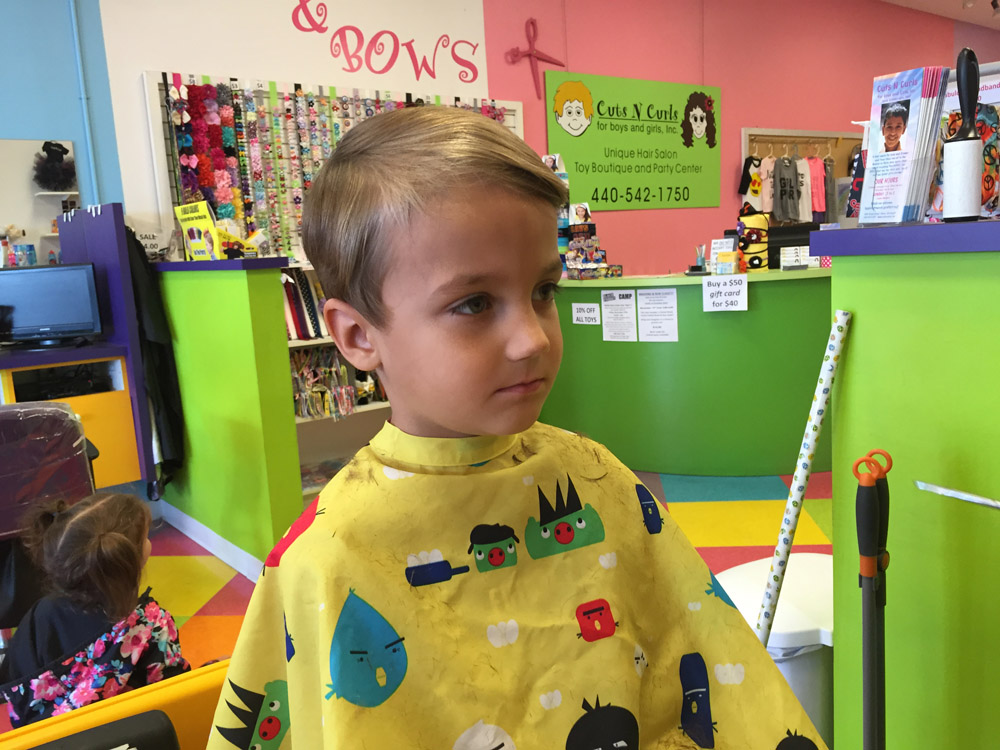 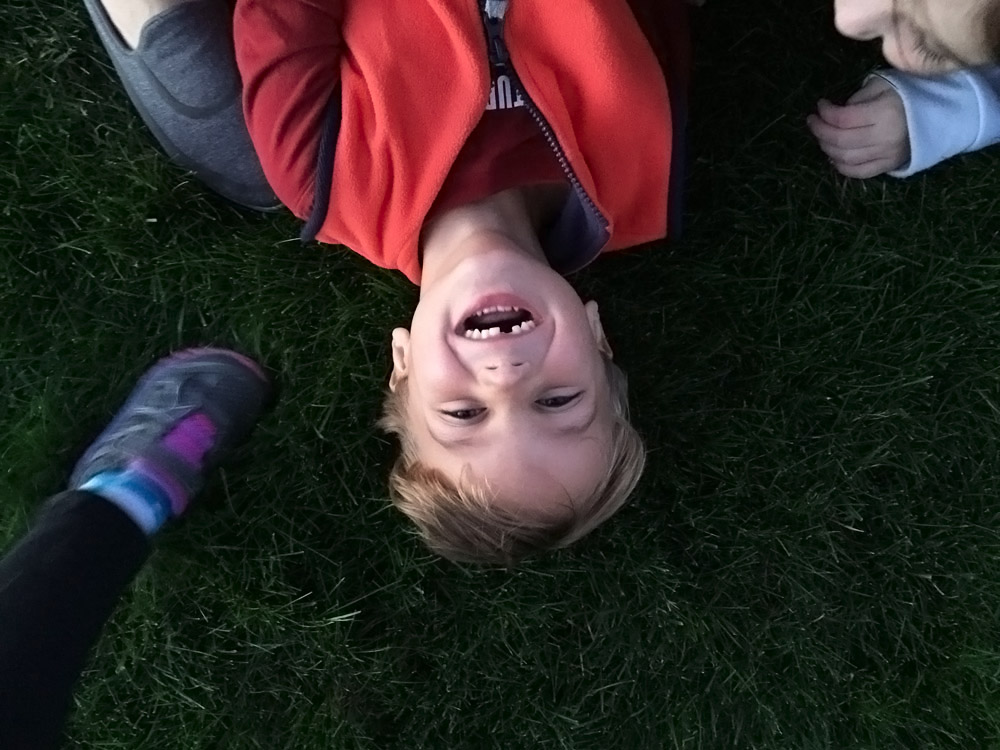 He is super handsome with his classic cut now though. I gave him three choices, one of which was a longer hair style, but he chose the shortest cut. It was a little anticlimactic at first, though he’s enjoyed brushing his own hair tangle-free. I have found this new hairspray that I actually feel comfortable putting the kids, and it’s worked wonders for me.

The best part though was the next day when everyone awed over him. He decided that he wanted to grow it out again so he could get a buzz cut next time. Apparently, he liked the reaction he got!