We went to a birthday party a couple weeks ago at a kids gym. Jameson had a blast, and I had some great mom moments to share. When we arrived, Jameson called me “stinky” in front of the other moms. It wasn’t too funny until I realized that he was in fact talking about me and not about the birthday boy’s mom, which I thought this had been directed at for a moment, thankfully. However, birthday boy picked up on it and repeated it too. We affectionately use all kind of names like this when we tease the kids at home, but it’s being turned on us and has been a little bit frustrating lately. Lesson learned.

However, all was forgotten when the kids went in to play. Jameson was a non-stop ball of fun. He was loud, excited, but listened well and gave birthday boy all the attention. I thought he was acting as a great friend should, and was proud.

My proud heart enlarged tenfold when he asked friends for help picking up “kryptonite” beanbags with the sticks they’d been given. His beanbag was the last one of the balls and bags that had been left around the gym, and he was struggling when he said “everybody help!” and had four friends all help carry the bag with their sticks to put it away. Jameson declared “great teamwork!” and the instructor said that was the first time she’s seen kids help each other in that activity.

I was and am delighted with Jameson’s behavior. I don’t often get to see him outside home with friends, and also have the attention span that you can only have when you’re watching just one child at a time. It was a pleasure! 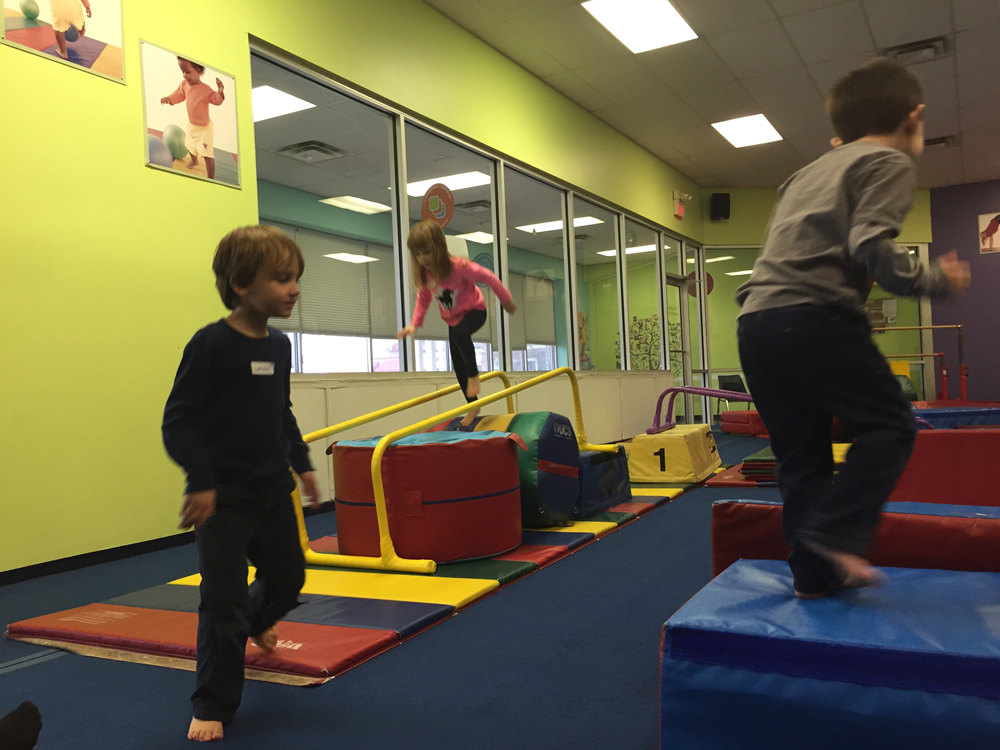 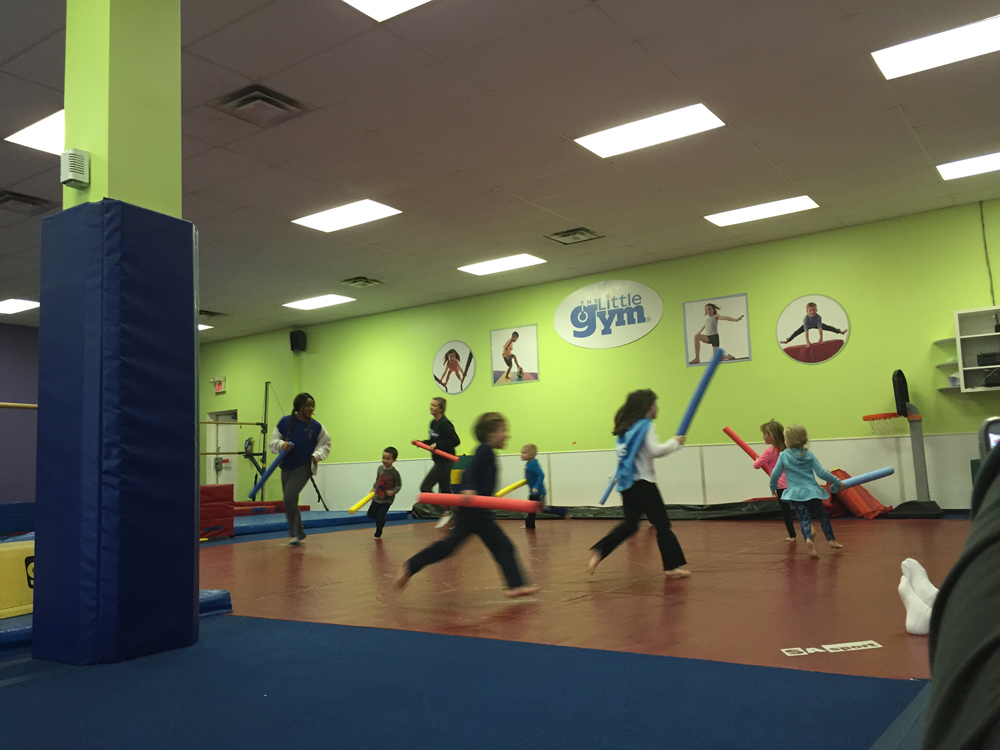 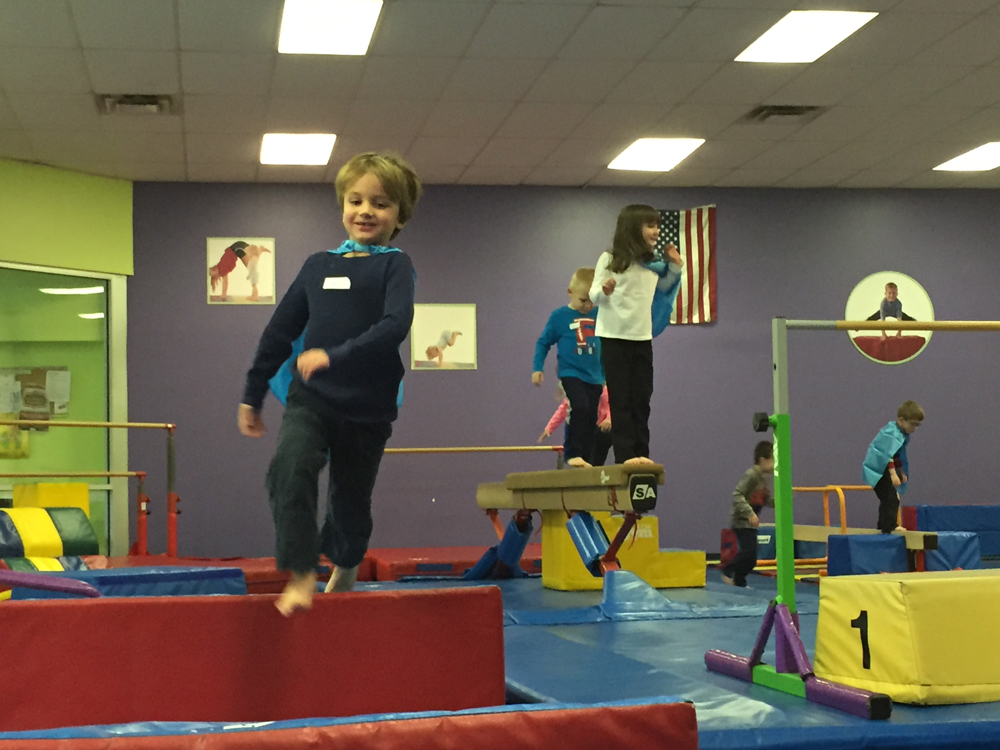 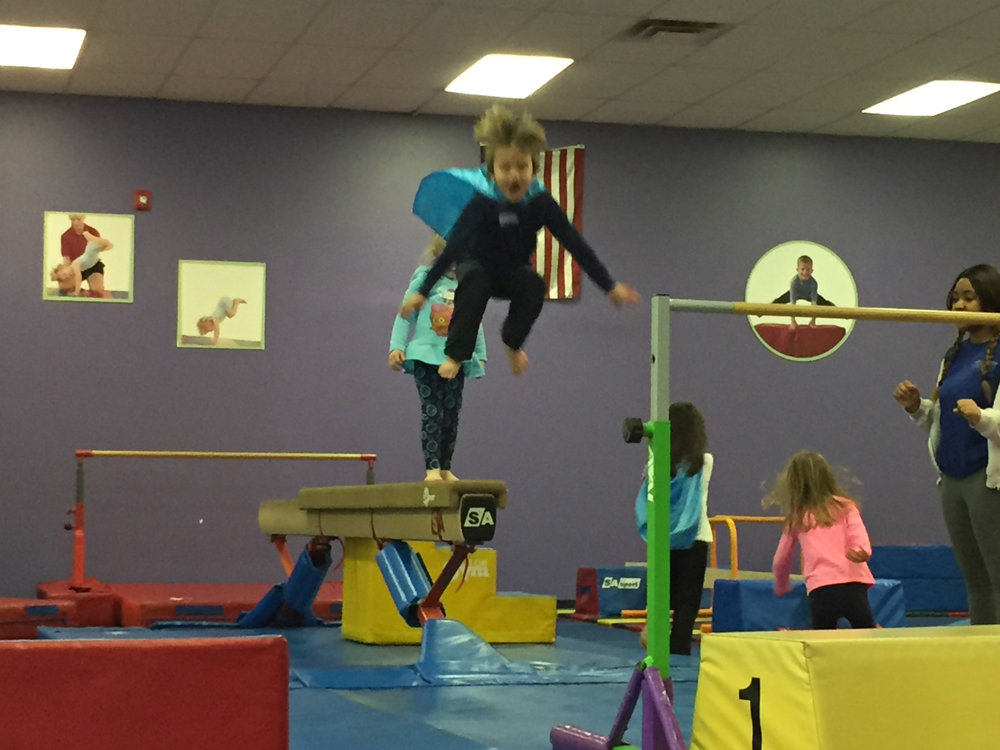 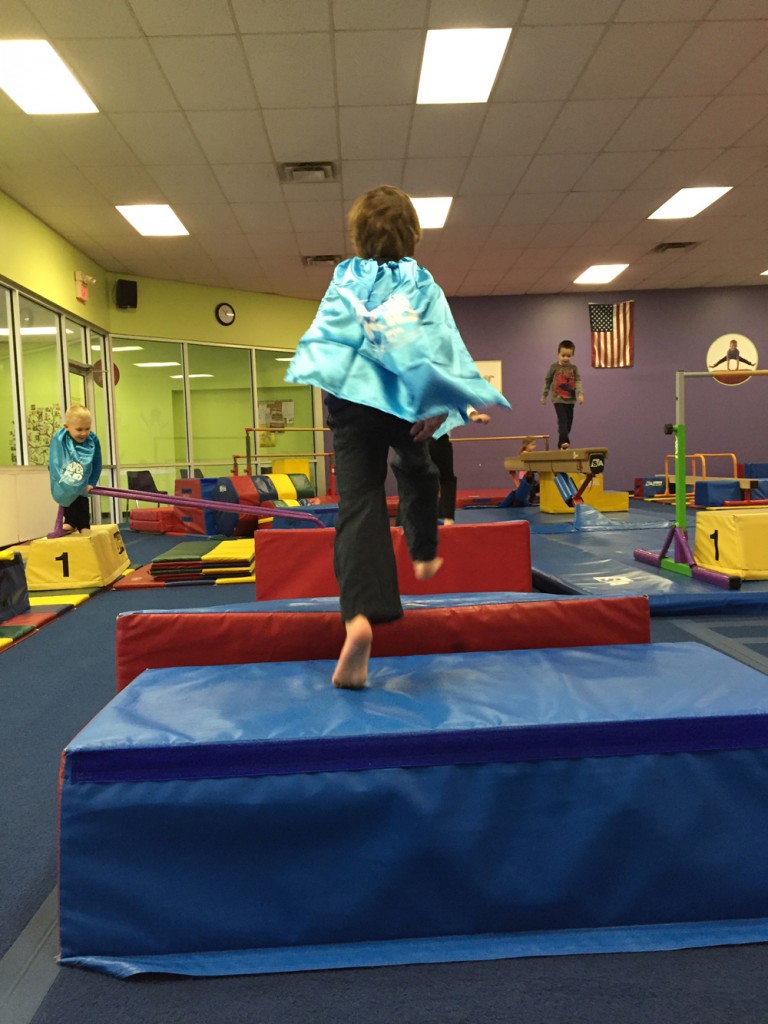 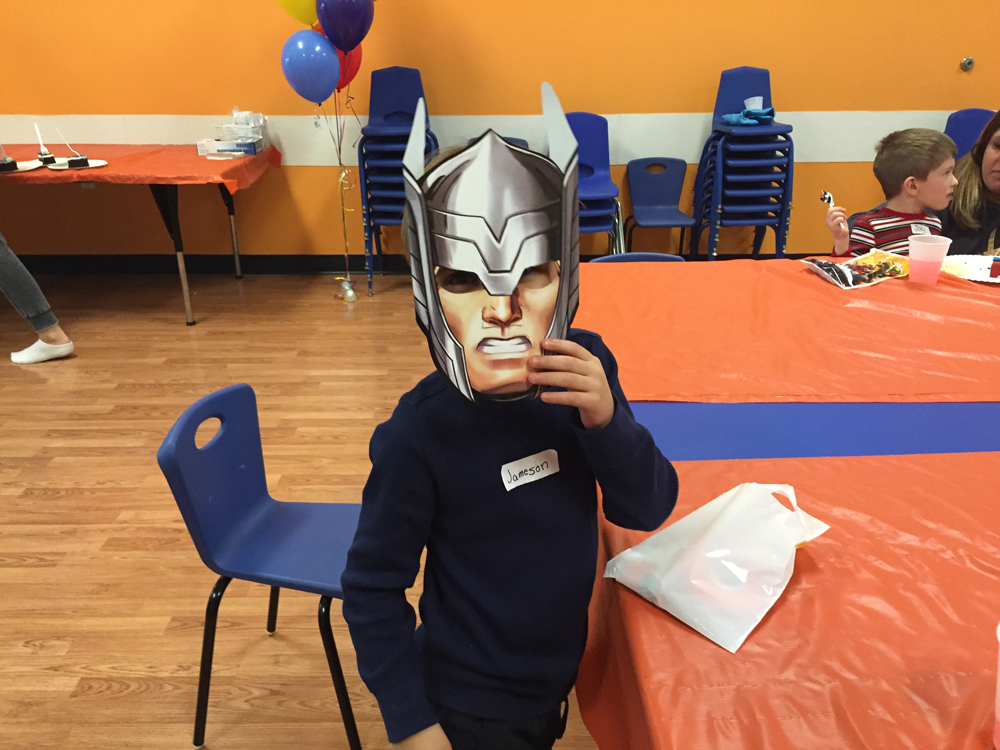